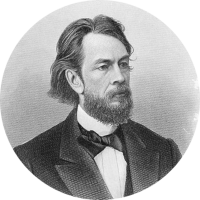 Father of the American Oil Industry