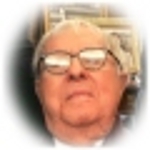 Author of The Martian Chronicles