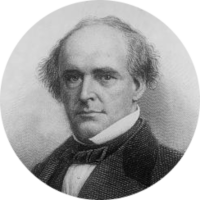 25th U.S. Secretary of the Treasury