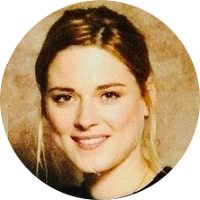 Who is Alexandra Breckenridge?